For over a century, galvanic vestibular stimulation (GVS) has been used as a way to stimulate the inner ear nerves by passing a small amount of current.

We use GVS in a two player escape the room style VR game set in a dark virtual world. The VR player is remote controlled like a robot by a non-VR player with GVS to alter the VR player’s walking trajectory. We also use GVS to induce the physical sensations of virtual motion and mitigate motion sickness in VR.

Brain hacking has been a futurist fascination for decades. Turns out, we may be able to make it a reality as research explores the impact of GVS on everything from tactile sensation to memory.

Misha graduated in June 2018 from the MIT Media Lab where she worked in the Fluid Interfaces group with Prof Pattie Maes. Misha works in the area of human-computer interaction (HCI), specifically related to virtual, augmented and mixed reality. The goal of her work is to create systems that use the entire body for input and output and automatically adapt to each user’s unique state and context. Misha calls her concept perceptual engineering, i.e., immersive systems that alter the user’s perception (or more specifically the input signals to their perception) and influence or manipulate it in subtle ways. For example, they modify a user’s sense of balance or orientation, manipulate their visual attention and more, all without the user’s explicit awareness, and in order to assist or guide their interactive experience in an effortless way.

The systems Misha builds use the entire body for input and output, i.e., they can use movement, like walking, or a physiological signal, like breathing as input, and can output signals that actuate the user’s vestibular system with electrical pulses, causing the individual to move or turn involuntarily. HCI up to now has relied upon deliberate, intentional usage, both for input (e.g., touch, voice, typing) and for output (interpreting what the system tells you, shows you, etc.). In contrast, Misha develops techniques and build systems that do not require this deliberate, intentional user interface but are able to use the body as the interface for more implicit and natural interactions.

Misha’s perceptual engineering approach has been shown to (1) increase the user’s sense of presence in VR/MR, (2) provide novel ways to communicate between the user and the digital system using proprioception and other sensory modalities, and (3) serve as a platform to question the boundaries of our sense of agency and trust. 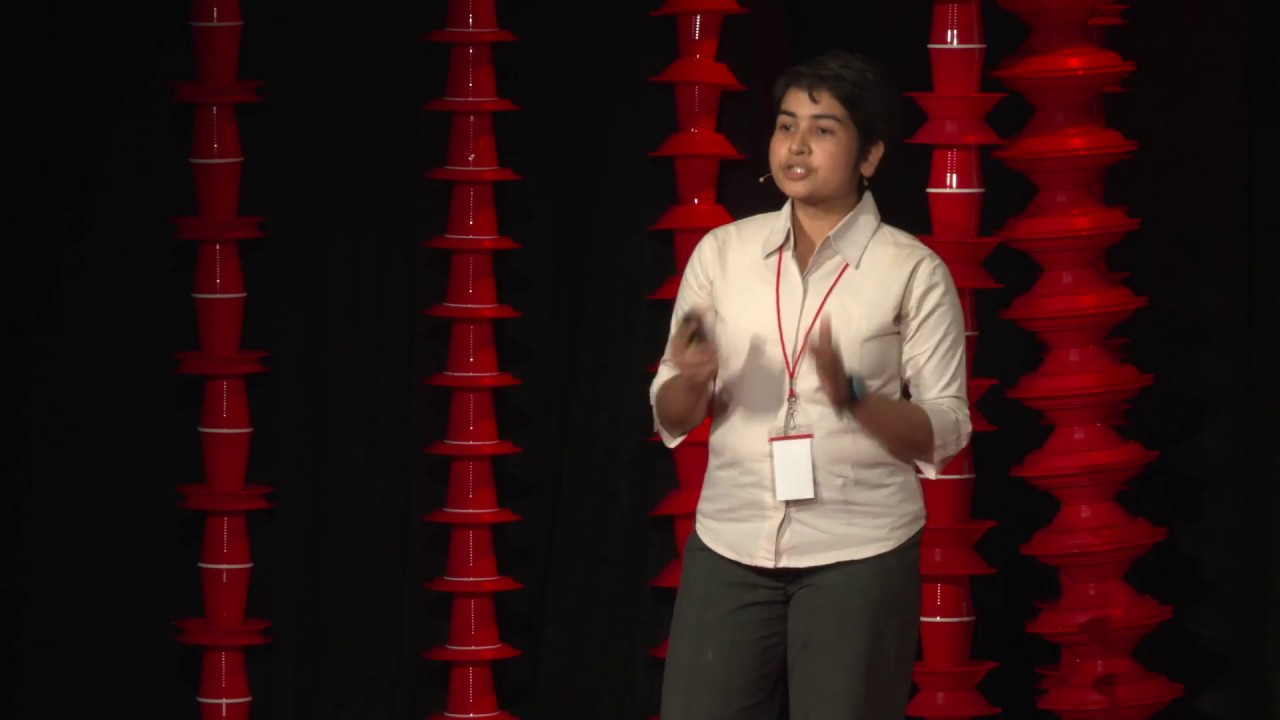 Could We Soon Augment Our Brains?

Motivation, Selection, And The Mind-Body Problem 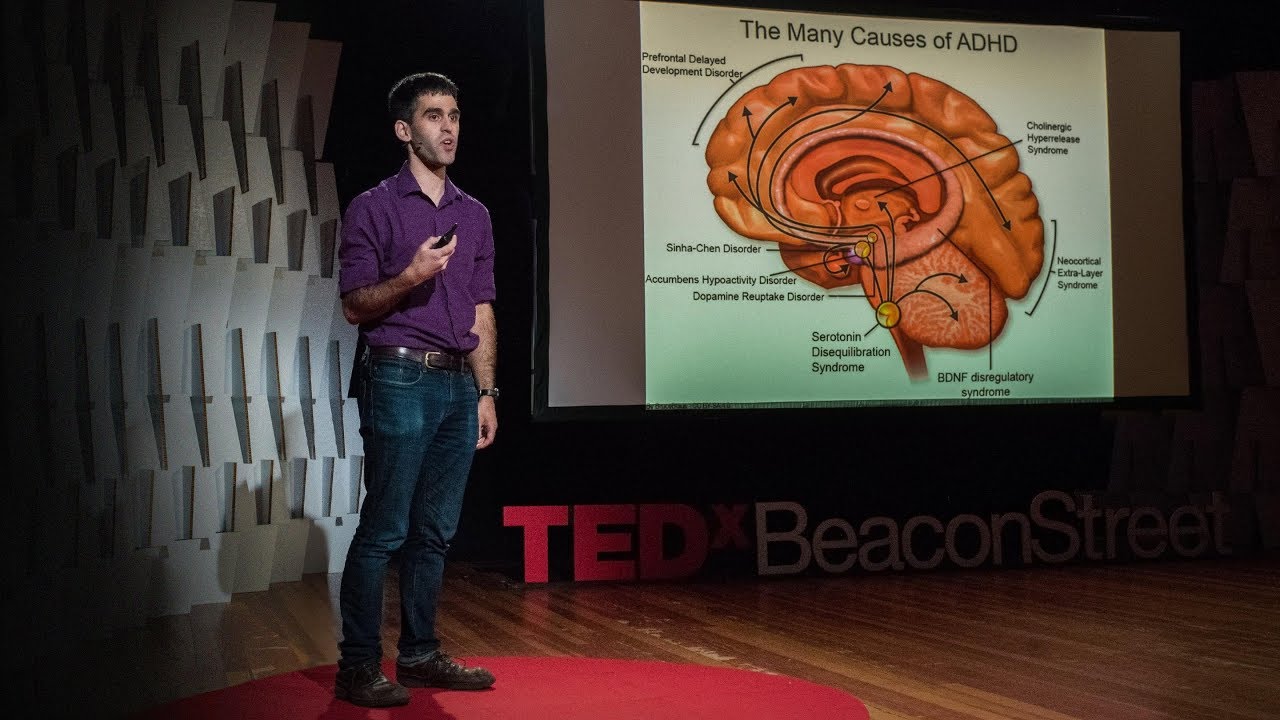