Chris Rainier is a National Geographic Society Fellow and documentary photographer – who is highly respected for his documentation of endangered Cultures and Languages around the globe. In 2002 he was awarded the Lowell Thomas Award by the Explorers Club for his efforts on cultural preservation, and he has recently been elected a Fellow of the Royal Geographic Society of London-specializing in Cultural Studies

During his continued tenure with the National Geographic Society he has been the co-founder and co-director of both the Enduring Voices Language Project and Director of the All Roads Photography Program, designed to support indigenous groups with modern technology desiring to document their traditional culture and create sustainable solutions to preserve the planet in the 21st Century.

In the early 1980’s Rainier was Ansel Adams last photographic assistant- during his tenure with the noted photographer- he worked with Mr. Adams to amplify the use of Art Photography as a social tool – helping to preserve threatened wilderness areas and National Parks. Rainier went on to collaborate with UNESCO and IUCN on a Global Project using photography to preserve endangered wilderness areas around the world.

He lectures and teaches seminar & workshops throughout the world on using modern technology to preserve ancient cultural traditions. He has lectured for: TED Global, The Aspen Institute IDEAS Festival, The EG Conference, Google, Apple, Nokia, MIT Media Lab, and Adobe.

He is the director of the Last Mile Technology Program, which supports underrepresented and indigenous cultures with modern social media, computers, cameras, and video equipment. Empowering them to tell their own cultural stories and share their traditional knowledge to find global solutions to the pressing issues on the planet in the 21st Century. In addition he is creating a global digital archive of the worlds most endangered languages and cultural knowledge. 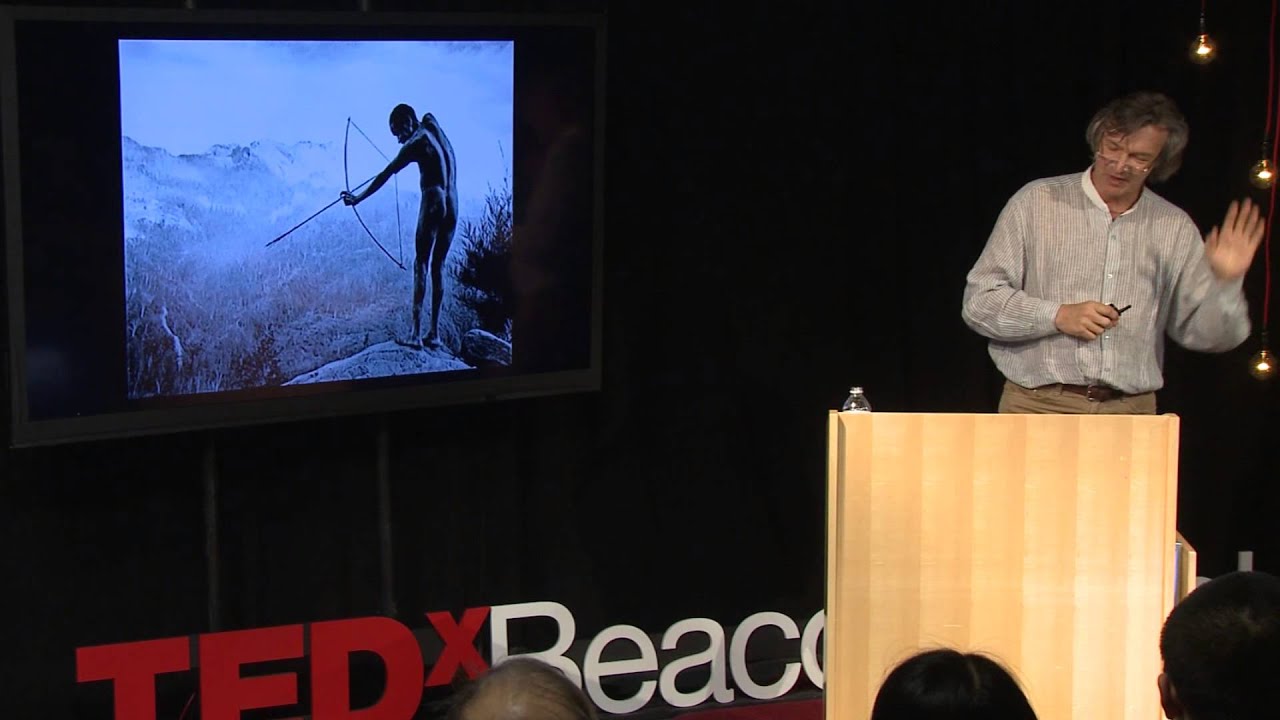